Scene set – Derry is relaxing under a tree after healing the ancient, who has returned to their cottage. Meliboeus Rith is the richest man in town.

Derry stared at the light patterns in the tree until a dark shadow alarmed her. She sat upright. Meliboeus Rith eclipsed the light and stood near her feet.

“Fair Derry. As I long to see ye. On yer back. Yer legs spread.” He licked his lips as he leered at her.

She turned to push up to stand but twisted her skirt then stepped on it, freezing in her movement.

A moment was all Meliboeus needed. 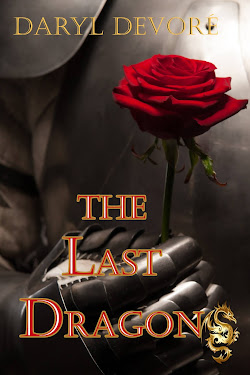