When I speak of the man, or think of him, my heart pounds as if I ran across the meadow. I do not understand. The Last Dragon on Book Hooks #MFRWhooks #MFRWAuthor #fantasyromance #medieval

I am pausing this for 2 weeks due to some scheduling hiccups. I'll be back in March picking up where I left off.  Happy Writing.

With the meal over, Derry rinsed the dishes with water from a bowl then returned to their little sleeping area. She fluffed the straw mattress, tossed in a handful of wormwood leaves to ward off pests and settled down. Closing her eyes, she released a silent prayer. Please don't let the blackness haunt me. Allow me to rest. Fill my dreams with visions of the fallen man. Not the icy blackness which scares me so.

The cry of a gull broke through her sleep and woke Derry. She opened her eyes then blinked at the brightness. The dullness that filled her whenever she healed was gone. She brushed her hand over her hair, scooted off the bed and went in search of the woman.

She glanced out the window. Surrounded by the glow of sunlight, leaning on her hoe in the second row of beans, the old woman rubbed a spot on her lower back. Derry grabbed a small jar of foul smelling ointment and walked to the vegetable garden. “Can ye lift yer shift a bit and I will rub this on ye?”

“And my hands. They ache so this day.” The old woman balanced herself on the tool and pulled a corner of her blouse out of the waistband of her skirt.

Derry rubbed the moss green mixture onto her back and with firm strokes, spread the warming paste along the skin then worked it in to where the pain was. She led her to a patch of grass under a tree. “Sit. Here in the shade. Rest. Give me yer hand.” Derry held the wrinkled and veined hand and closed her eyes. With her free hand, she stroked the palm and between the fingers and over the back. Her fingers tingled as they pulled the aches of age from the woman's flesh.

While she worked the other hand, the woman spoke. “What was the man like? Where did he come from? Ye did not bring him here?”

“Father Jacobus said he is mortal. He felt to be of flesh and bone. His muscles were hard.” Derry's heart raced. She wrinkled her forehead.

“When I speak of the man, or think of him, my heart pounds as if I ran across the meadow. I do not understand.” Derry released the aged hand and lay back on the grass. Filtered sunlight streamed through the branches of the large oak above her.

“Someday ye will understand.” A tiny grin crossed the woman’s lips. “I must attend the eventide’s meal or we will only be eating broth.” Grunting, she stood and padded back to the cottage.

Derry stared at the light patterns in the tree until a dark shadow alarmed her. She sat upright. Meliboeus Rith eclipsed the light and stood near her feet.

“Fair Derry. As I long to see ye. On yer back. Yer legs spread.” He licked his lips as he leered at her.

She turned to push up to stand but twisted her skirt then stepped on it, freezing in her movement. 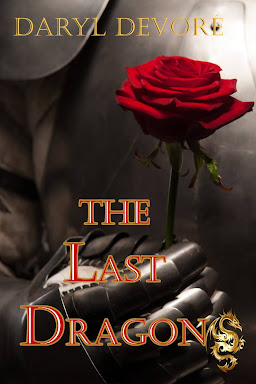 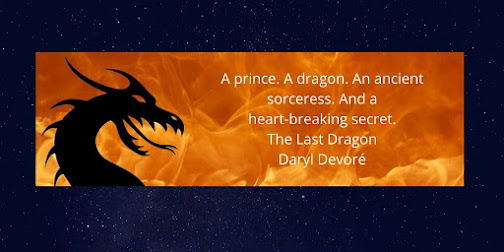