Another dragon slain, but not the one for which he had searched for many months. Daryl Devore's The Last Dragon on Weekend Writing Warriors #WeWrWa #8Sunday #medieval #fantasy #romance

This week's 8-10 sentences are from my newly released medieval fantasy romance – The Last Dragon. 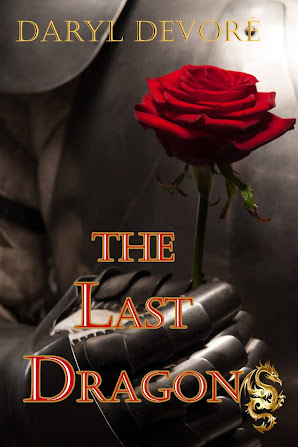