Today, I am showcasing a snippet from my new up-and-coming release later this month – The Last Dragon.

Scene Set - This is part of the opening scene. 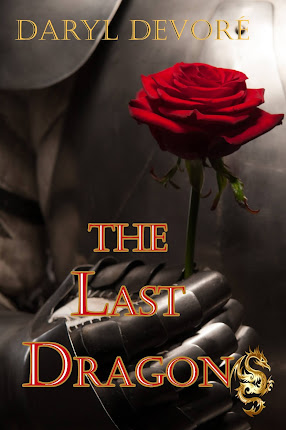 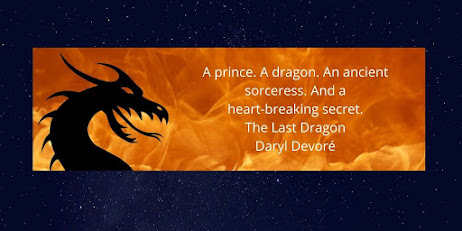