My Books. My Blog. My Posts. Available for pre-order - Daryl Devore's next book a medieval fantasy romance - The Last Dragon #medieval #fantasy #romance 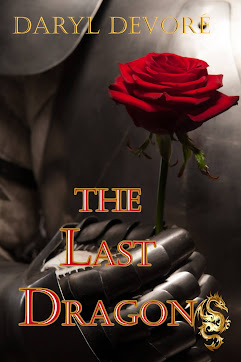