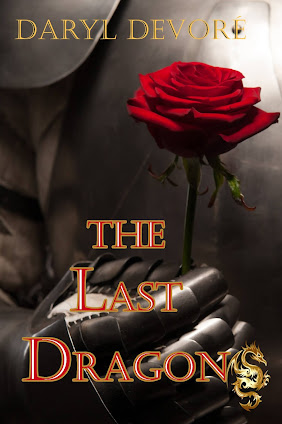 A prince. A dragon. An ancient sorceress. And a heart-breaking secret.