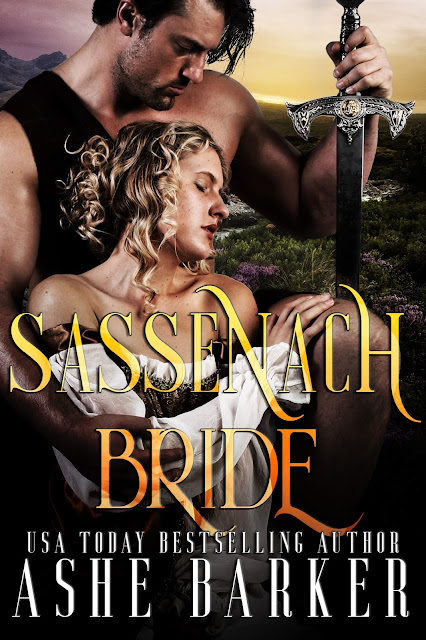 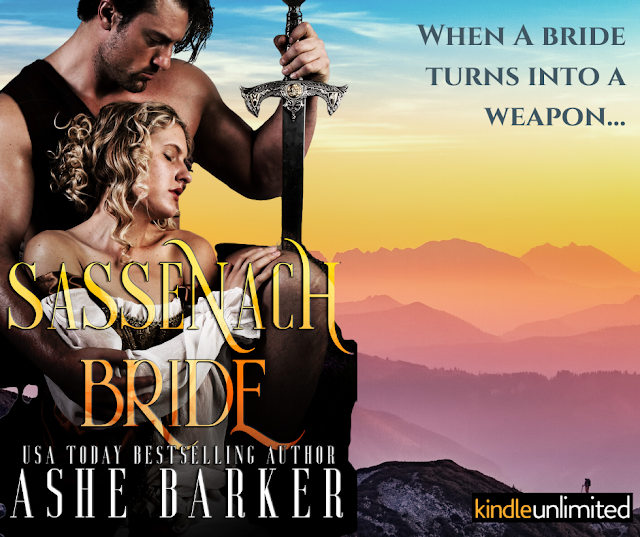 Sassenach Bride is a stand-alone sequel to The Laird and the Sassenach.

James McGregor would never have imagined himself taking an Englishwoman as a wife, let alone a disgraced lady-in-waiting, but when he is ordered by the king to marry twenty-two-year-old Eleanor Falconer he is left with little choice. His reluctance is quickly overcome by his bride's beauty and grace, but he soon realizes that she will still require firm-handed correction.

Even with her cheeks blushing and her well-punished bottom burning, Eleanor cannot hide her body's response to James' stern dominance, and their wedding night leaves her sore, spent, and shamefully satisfied. But when the king seeks to use her as a pawn in his scheming against her new husband, can Eleanor trust James with the truth even with everything she loves in jeopardy?

Forced to wed by a vengeful monarch intent on ruining both their lives, Jamie MacGregor, Earl of Etal and Eleanor of Ashingburn have nothing in common.  He is the son of a Highland laird, and she a gentle born lady from Dorset in England.

Shy and lacking in confidence, Eleanor’s past is laced with tragedy. She is an unwanted bride but resolves to face her humiliation with quiet dignity and as much courage as she can muster when faced with her formidable new husband.

Jamie can see no option but to do as his king demands and marry the disgraced lady from the other end of England. He doesn’t have to like it, or her, but he will do what needs to be done to save his earldom.

But Henry VIII of England has a long reach and he will have his way. Eleanor must obey his demands that she destroy her new husband’s property and plot against the lives of his friends or the king’s vengeance on her fragile family will be even more terrible.

When her surreptitious acts of sabotage and attempted murder are discovered, what penalty will Jamie exact?

Will Eleanor die for her crimes?

Can the wrongs of the past ever be righted?

Buy from Amazon      FREE to read on Kindle Unlimited

Read Chapter One for FREE

Excerpt  (Probably not suitable for work)

“Clumsiness and foolishness are poor traits in a countess, madam.”

She frowned, her expression first puzzled, then fearful. “Do you… do you mean to send me away? Please, Sir James, please do not. I swear, I will never—”

He silenced her pleas by simply raising his arm, palm outward. He regarded her for a few moments, noted the real distress he saw in her hazel eyes. She might not have much relished the prospect of their union at first, but she appeared genuinely eager for it now.

“I do not mean to send you away. But there must be a reckoning for this day’s events.”

“A reckoning? What do you mean?” She appeared genuinely perplexed.

There was no point beating about the bush. “I mean, Eleanor, that you will present yourself face down over the foot of the bed and you will raise your skirts for me.”

Her complexion paled. She took a step back. “You cannot mean to… to…”

“I think a dozen strokes with the strap will suffice on this occasion.” He left her to digest his words while he unbuttoned his leather riding tunic and removed it. Beneath he wore a loose-fitting undershirt of fine white cotton. He was aware of Eleanor’s eyes upon him as he sought the necessary instrument to administer the whipping she had earned. He flung open the lid of his chest, found it to be full of his bride’s frills and fancy things. “What did you do with my belongings?” he asked, his tone deliberately calm now.

“I… I think they are in this set of drawers, my lord. We had to rearrange things a little, and…”

He opened the drawer she indicated and found what he sought. A strap made of supple leather, perhaps three feet in length. It had at one time been part of a set of reins but had snapped and was of no further use in the stable. Rather than waste a decent length of fine quality hide, Jamie had set the strap aside for just such a purpose as this. It had lain undisturbed for several years. It was about to see service once more.

He inspected the leather, satisfied himself that there were no frayed of damaged parts along its edge, nothing to cause unintended injury. He folded it in two and enclosed the ends within his fist. When he turned to regard his bride again, she had not moved.

“Why are you not lying across the bed with your skirts about your waist?” he demanded softly.

“Please, my lord, there is no need for this.”

“I disagree, and what is more, I would prefer to get on with your punishment in order that we may at last consider the matter closed and enjoy that venison you mentioned.”

“It is right, it is seemly, and it is necessary.”

“Why is it necessary? I have apologised, and you have accepted that it was an accident.”

“This is true. But it is still the case that ye put yourself in the way o’ serious harm. Ye were lucky tae escape alive, let alone uninjured. Thor, too, might ha’ done himself some damage.”

“Also true, but quite beside the point. Ye were clumsy and careless and showed a woeful disregard for your own safety. I cannot let that go unpunished. In the future, I trust you will remember the events of this night and adopt a more circumspect attitude.” 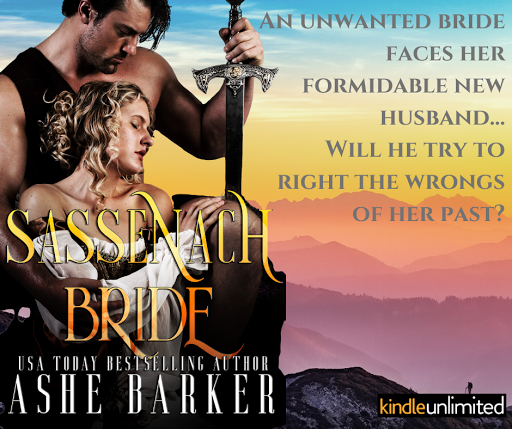 Ashe tends to draw on her own experience to lend colour, detail and realism to her plots and characters. An incident here, a chance remark there, a bizarre event or quirky character, any of these can spark a story idea.

Ashe lives in the North of England, on the edge of the Brontë moors and enjoys the occasional flirtation with pole dancing and drinking Earl Grey tea. When not writing – which is not very often these days - her time is spent caring for a menagerie of dogs, tortoises.  And a very grumpy cockatiel.

Ashe has a pile of story ideas still to work through, and keeps thinking of new ones at the most unlikely moments, so you can expect to see a lot more from her.

Ashe loves to hear from readers. Here are her social media links:

Or you can email her direct on ashe.barker1@gmail.com

Best of all, why not sign up for her newsletter? 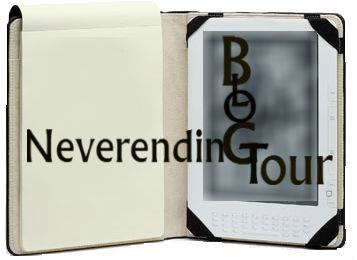 What's happening in August on Romance –  Sweet to Heat