Today, I am showcasing a snippet from Desires, my latest hot romance.
Last week we got to know a bit about Flame. Let's meet Peyton. 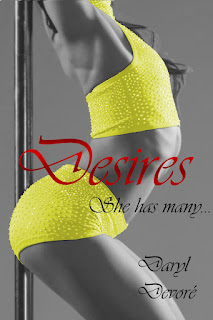 
With a frustrated sigh, Peyton Lang tossed the report onto his desk. How could one person be so irritating and hold up an entire project? He grimaced as the memory of the Tiny Wood Owl incident popped into his mind. What a stupid mess that was. A fifty-million-dollar complex's construction site had to be moved because the environmental report said some silly little owl only lived in the exact place he wanted to put a medical centre. Still being young and brash, he'd challenged the report. Peyton rubbed his face. What a mistake that was. The media got a hold of the story, and by the end of the fiasco, he'd moved the construction site and donated ten million dollars to the preservation of a bird. He didn't like birds. They shit on his Ferrari.
Now, this… this… he grabbed the report and read the name Fuchsia Quinn. Now this Fuchsia Quinn had refused all financial offers and was stubbornly determined to stay put. Well, if he wasn’t able to buy her out, he'd force her out. He'd purchased the company that held her rental agreement and raised her rent. Everyone else in the building had skedaddled when he put out his offer.
But, oh no, not this Fuchsia Quinn person. She was probably some old tree-hugging, New Wave, crystal wearing, crazy person who was going to be as annoying as that damn owl. Fuchsia. Isn't that a colour? Like purple? Who names their kid after a colour? Craziness probably ran in the family.

After a mistake by a surgeon’s scalpel shattered Fuchsia Quinn's dance career, she picked up the pieces of her life and moved forward. As the owner of a small, struggling dance school in a depressed neighborhood she supplements her income with a late-night job at a strip club. Haunted by the fear of humiliation, if her secret is revealed, her life was under control until the night he walked into the club.

Peyton Lang, having run from an impoverished neighbourhood, lives the lifestyle of a successful billionaire. Frustrated that his current multi-million dollar project is stalled, Peyton drops in to LEATHER-ICIOUS for a quick drink and late night entertainment. What he saw was a beautiful redhead. What he found was he wanted her.

After a lusty night with a hot pole dancer, Peyton and Fuchsia's worlds are about to collide.

N.B. This book was previously published by New Dawning Bookfair under the title FL.E.S.H. The edition has a new title, new cover and has been revised. 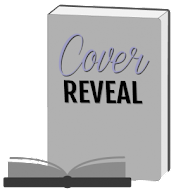 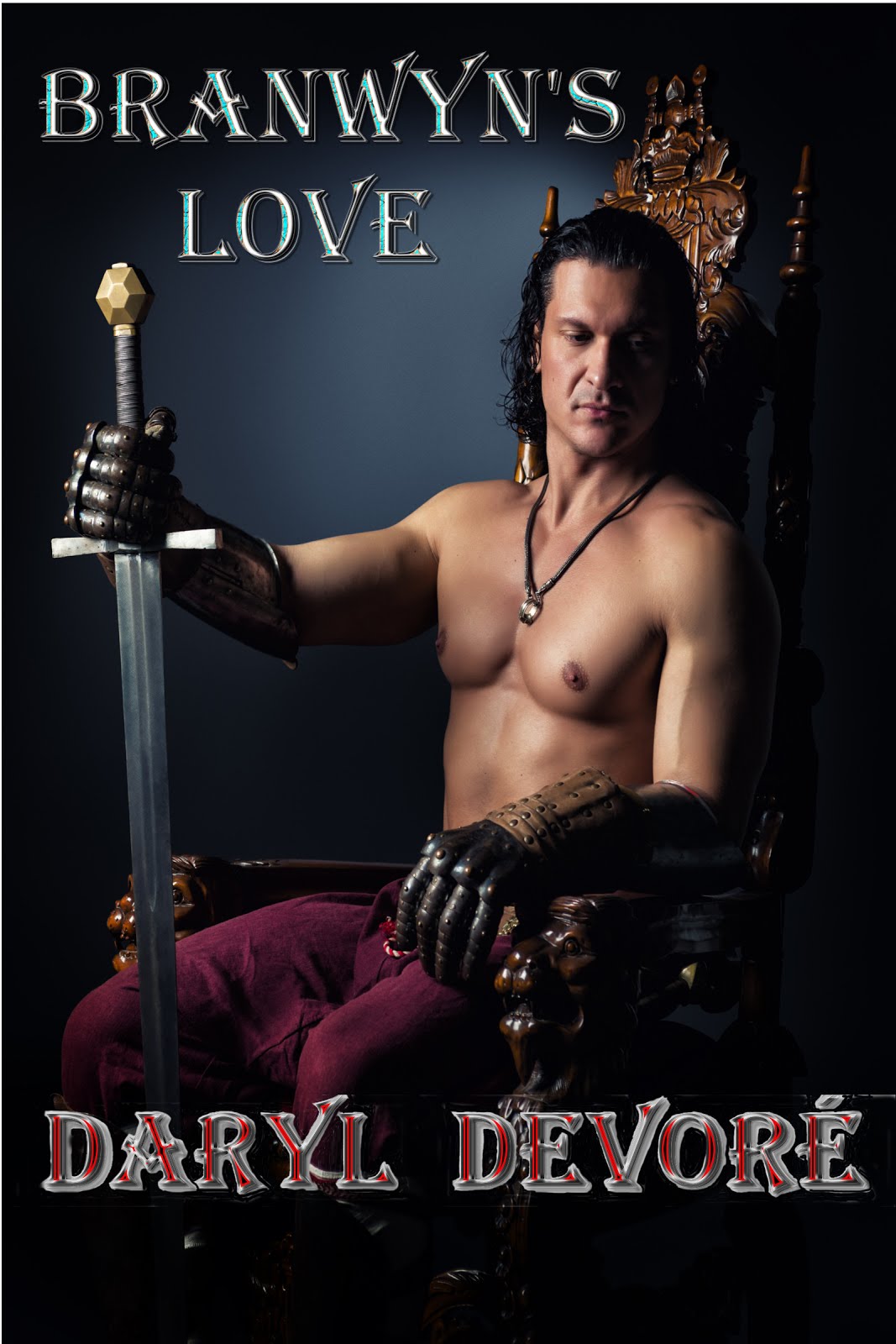