An Author's Vent and A Little Bit of Yoga #yoga #author 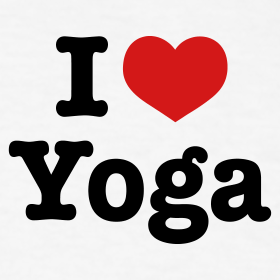 I'm not a disciplined author.
Hell, I'm not a disciplined person.
I get done what I need to get done when I get to it.
I'm very laid back and an introvert.
In a world that seems overrun with OCD extroverts, it can be rather overwhelming.
Yes, I know I should write 8 hours every day or 8,000 words or whatever it is someone has decided is THE proper thing when you are an author.
Some days I write for hours and some days I go shopping.
Yes, I know I should plot and outline and know every nuance of the character from page 1 to The End.
I also know that ain't gonna happen.
I like to let my creativity flow.
I love writing myself into a corner and then writing myself free again.
Yes - I can hear you plotters yelling - we're creative too!
I know you are.
But plotting is not me.
And I'd really wish you'd stop trying to stuff me into your plotter box.
I practise yoga.
I love stepping on my mat.
It fills me with a peace sense of calm and peace.
Yoga teaches about the Yin and the Yan.
The two oppositions in the world.
Hot and cold.
Oil and water.
It has also taught me to accept who I am and all my idiosyncrasies.
Wow. Did I have to use spell checker to get that word right.
But I digress.
So in this world of plotter vs panster - discipline versus carefree I am going to keep writing my way.
'Cause that's the only way I can.
Do you have a writer's beef you'd like to vent? 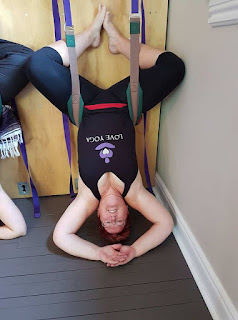 Me at wall yoga. Position is called Bat and I could probably go to sleep in that position. 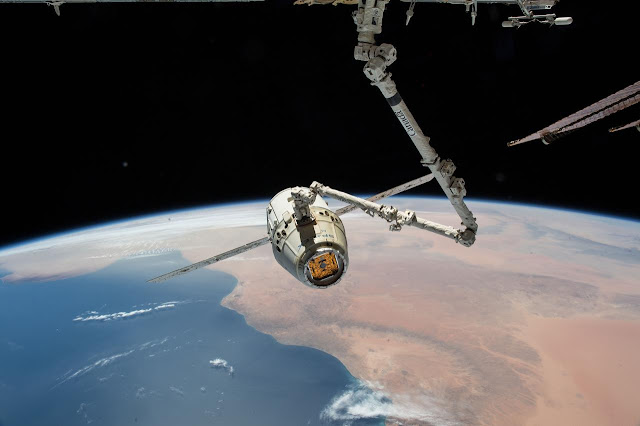 iss055e063934 (May 5, 2018) --- The SpaceX Dragon cargo craft is pictured in the grips of the Canadarm2 robotic arm as the International Space Station was orbiting above northern Africa. Dragon would be released a few hours later for its splashdown in the Pacific Ocean off the coast of California on May 5, 2018 ending the SpaceX CRS-14 mission.

What is inside me when I silently sit and stare at the sky? Yoga Thought #yoga 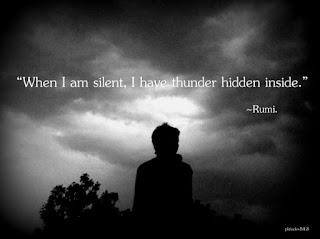 I love this one.

I am an introvert.

People think I'm a snob, because I'm not outgoing and always talking and interrupting and trying to be the center of attention.


But I am sitting back - listening and absorbing what is being said
I am listening to you.

When you speak - I like hear your words - your thoughts.

And if need be - I act upon what I process.

Swallow your pride and be mindful of the quiet ones - the thunder lies hidden inside.

Just tossing that out there.

I know there is a typo in the title but I noticed it after I'd used the permalink on the linky thing.

Today, I am showcasing a snippet from Dark Chocolate and Strawberries.

Scene set- Red is on a cruise checking up on her grandmother - who offers her some advice. 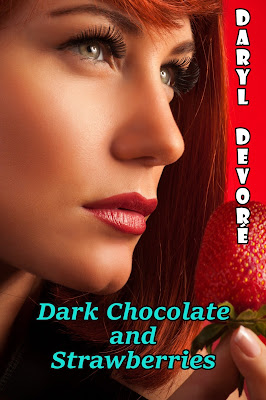 “May I?”
Red looked at Will, who held his hand out.
“Our dance.”
“We have a dance?” She stood.
“We do now. “ He turned to face Red.
She slipped into his embrace. Smiling to herself, she noted she was right. His body was hard. No extra flesh anywhere. Her silk blouse swayed back and forth on his chest. Her nipples hardened. He pulled her closer. Her hips bumped his. Solid thighs pressed against hers. Her head rested on his chest as she reveled in the fragrance of his aftershave.
He made her feel safe, protected within his arms. Safe from what? She didn't know, just safe. Nothing could harm her when he was near. She'd known him for only a few hours, but she felt the intimacy of some ancient bond. Had they been past souls together? Was it her mother or fate that had sent her on this cruise?
The music stopped. He pulled away. “Thank you.”
Red smiled. “It was a wonderful dance.”
His finger brushed her lips. He offered his arm and escorted her to the dining table. “What do you do, Will?” The question broke whatever mood had begun on the dance floor.
“I'm a fashion photographer. My work has been in the biggest fashion magazines in Europe and North America. It is strange, but most people don't see my work. They see the fashions. And that is how it is supposed to be. I make something beautiful look even more beautiful.”
“So why in, God's name, are you here on a senior's cruise?” the lady across from Red asked.
“I see beauty everywhere.” He looked at Sara. “In the twinkle of an eye.” Then turned to Red. “In the curve of a chin.” He stood. “And now I must leave you charming women.” He lifted Red's hand from the table and kissed the back of it. “It was a pleasure to dance with you this evening. Until tomorrow.”
“Until tomorrow.” Red watched him walk out of the dining hall and disappear from view.
“Red's got a crush on Will.”
“Oh Maggie, you sound like a six-year-old,” snapped the lady next to her grandmother.
Three gentlemen walked over to the table and asked if the women would care to dance. Red's grandmother declined then she scooted over to sit next to her granddaughter. “Did your mother send you here to look after me?”
Nodding, Red said, “She told me to watch you because you're going through the company's money pretty fast.”
“Phfft! It's my money. Your grandfather willed it to me. I haven't spent one cent of the company's money.”
“She also said you were here with a man. And if it's Will, I might just fight you for him.”
“Yes, that is one spectacular man.”
Sara turned to and smiled at her friend. “Maggie. My daughter-in-law thinks I'm here with a gigolo and to let you know that would be your grandson, Raymond.”
Maggie, the lady sitting across from Sara, wrinkled her nose. “Oh, he's such a mealy head.”
Sara and Red chuckled.
“Well,” Maggie shrugged her shoulders. “That's what my grand nephew calls his friends and it fits Raymond to a T.”
Sara turned to her granddaughter. “This cruise is a birthday gift to Maggie from her family. I helped Raymond organize it. Your mother saw us and I let her think what she wanted.”
“Well, she decided Raymond was a gigolo and after your money.” Red shrugged.
Sara patted her granddaughter's hand. “Now, let's talk about your two admirers.” She raised her eyebrows and smiled. “They're both pretty cute. And opposites like salt and pepper. Blond, blue-eyed and so like a young colt. The other sophisticated with a touch of mystery.”
Red giggled. “I know. This is so unlike me. I barely have one person checking me out and now, I have two. What do I do?”
Sara wrapped her arm around her granddaughter's shoulders and whispered, “You're young. Play the field. This is a cruise ship, not the real world.”
“What happens on a cruise ship—”
“Stays on the cruise ship. “ A smile spread across Sara’s lips.
“Mom would have a heart attack if she heard you say that.”

What's a naughty fairy tale like Red Riding Hood without Red, the huntsman, grandma and especially, the big bad wolf?

Esmerelda 'Red' Hood is summoned to her mother's executive suite only to learn her sweet granny is headed for a romantic cruise with a gigolo. Horrified, Red races off to save her grandma before it's too late.

On board, Red meets Andrew Woodsman and Willem Olf. One a cutie with the biggest puppy eyes and the other a dark, sophisticated predator. Her grandmother's warning rings in Red's ear "Never trust a wolf in sheep's clothing."

Even with the warning, Red has trouble choosing which man could be the big bad wolf and which could be her happily ever after.

Note: This book was previously published by New Dawning Bookfair under the title Sexy Red Hood.

The print version isn't ready yet. There was a glitch and then my daughter came to visit and now I'm just trying to catch up.