Isn't it great to be in love? Circles Divided by Victoria Adams #NA #romance #dancer 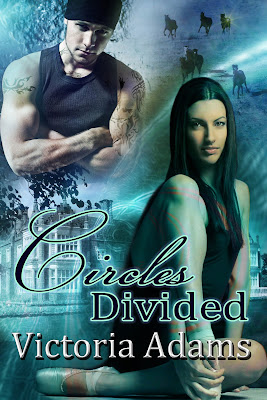 Isn't it great to be in love? Julie stifled a giggle as she snuck a sideways peek at Robert. With his focus on the road, she could revel in the vision of his long lashes, framing dark coal coloured eyes. Eyes that seemed to peer right through to her heart. Her gaze traced the outline of his strong chin and mouth, which broke into an easy grin each time he saw her
It had been a crazy few weeks since he appeared in her biology class. The new kid in the school was from North Shore and to a Westlander, like herself, that wasn't good. But she'd looked past his heritage and found a compassionate and loving man hidden under the shell of a Shoresmen gang member. Somehow, they'd broken laws of chemistry, and oil and water combined to make passionate love.
Robert glanced across the cab at Julie, gripped the steering wheel with his left hand and held out his right. She interlaced her fingers with his and smiled. He loved her. She loved him. They'd finish at Westland Prep in a few weeks and then go off to university together. She didn't have to pursue her dance career. It was just a childhood fantasy. Being a professional dancer would make it tough to have a relationship when she would always be travelling to other parts of the country or the world. There had to be something at university she could major in. What did she like besides dancing? Julie yawned and stretched, pointing her toes. I do have a beautiful pointe. And dancer's feet.
"Are we there, yet?" Ashley's voice cut through the silence in the minivan.
Julie turned to face her youngest sister. "Not much longer." Movement in the back row caught her attention. Annoying brother, Jason pushed equally exasperating sister, Sheila, who shoved him back.
"Get off my side." Sheila stuck her tongue out.
"I'm not on your side, I'm on my side." Jason scrunched his face and glared at his sister.
Julie rolled her eyes. "Cut it out, you two." Chuckling, she smiled at Robert. "The animals are getting restless."
He checked the rear-view mirror and shook his head.
"You ask him."
"No you, Sheila."
"You're the big brother, Jason, you ask him."
"No. You."
"Ask'im what?" Robert called from the driver's seat.
"Are you still going to live with us?" Sheila yelled back.
"Only for a little while longer. I gotta find an apartment. It's been great me stayin' with you'se guys, but its time I go live on my own again."
"Not necessarily." Julie lowered her voice.
"Yea, babe, it's time I moved out."
"No, I mean you don't have to be on your own."
Robert's eyebrows rose as he blinked. "Ya mean move in with me?"

Is the love of a girl from wealthy Westland and a street punk from the slums of the Shore strong enough to surpass all that life will throw at them and forge a life together? Is Julie willing to sacrifice her childhood dream of becoming a professional dancer for the man she loves? Is Robert willing to lay down his ties to the gang in order to hold onto his new found love?

Sacrifices must be made, but will they be enough?
Amazon 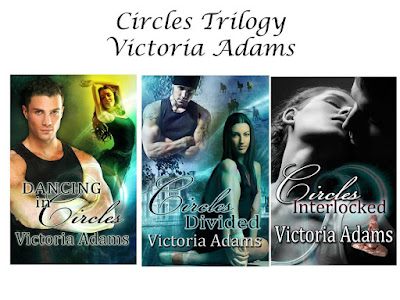 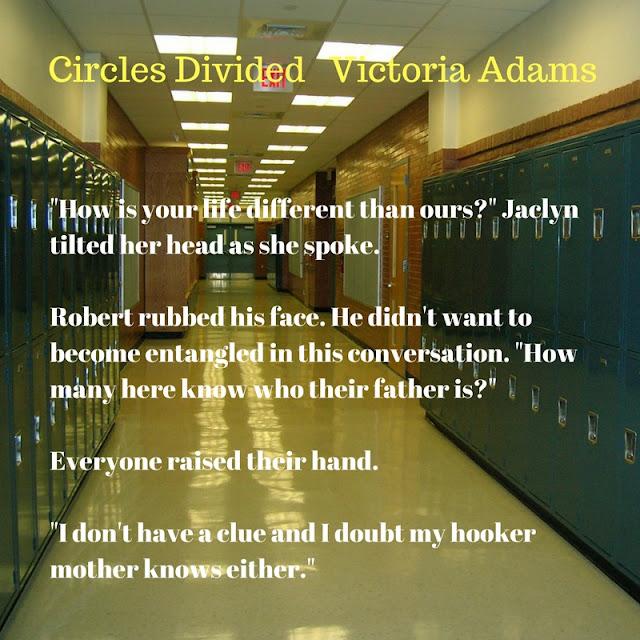